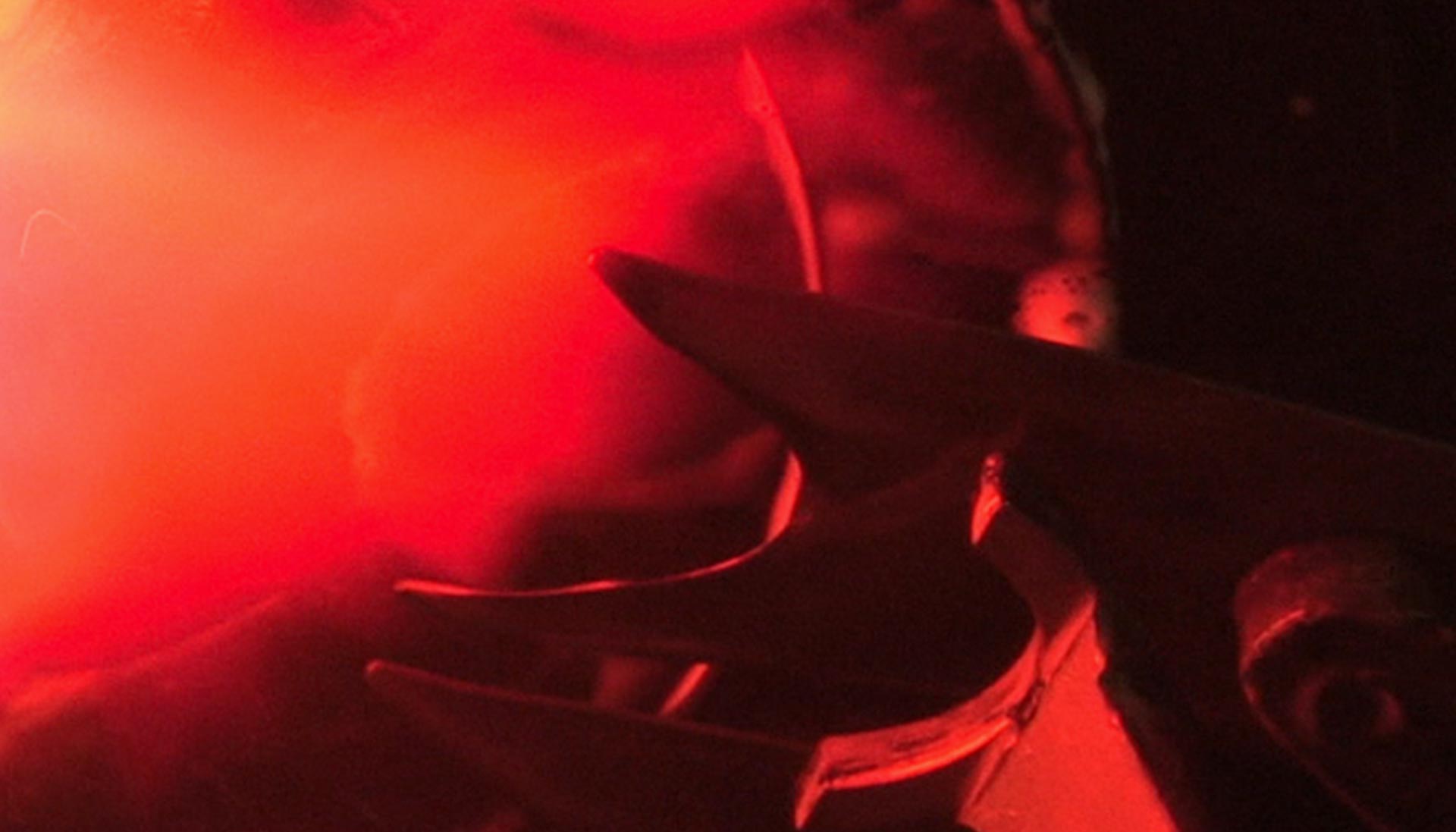 Ali Kazma’s exploration of time, the rhythms that form within time, and the videos that emerge from these rhythms are featured in the artist’s solo exhibition “Time to Time," which will open on Saturday, May 14 at 5pm at İMALAT-HANE. The artist, who focuses on the methods and possibilities of perceiving, shaping, transforming, and recreating the world, approaches the different distinctions of time, the dialogue he establishes with space, and the expression of this dialogue as definition, personality, and identity using alternative perspectives. At the exhibition, we frequently encounter the relationships between time and production, time and transformation, and the traces of time as reflected on the space with memory, which have shaped Kazma’s practice for a long time. Eight works by the artist, which will be exhibited together for the first time, will be shown on multiple screens and on a large scale; the interactions, relationships, and alternative dialogues that the works construct will almost constitute a multi-part installation. “Ali Kazma's videos, which often accumulate and turn into series, are positioned far away from the documentary image. The artist does not arrange his videos in a clear and predictable flow like a cinematographic image. It is possible to think that this is also true for Kazma's photographs, which make up his videos and are sequenced at twenty-five frames per second. Stories do not connect these photographic frames, and each one has a painterly tendency. In both his moving and static images, the artist's way of thinking about the photographic frame is predominantly painterly. This approach sustains Kazma's images in the forms that take shape in the flow of each video. The artist creates these forms during the shooting and the editing phases and selects them by separating them from other possible forms. The ordering of forms in Ali Kazma's photographs and videos reveals a concern with the very thingness of that which he refers to, rather than showing a process from beginning to end. In the videos presented by the artist at İMALAT-HANE, heat, speed, and light are exhibited through their rhythms and states of being, without becoming a part of a story or a documentary narrative.” — excerpted from the exhibition text by İbrahim Cansızoğlu 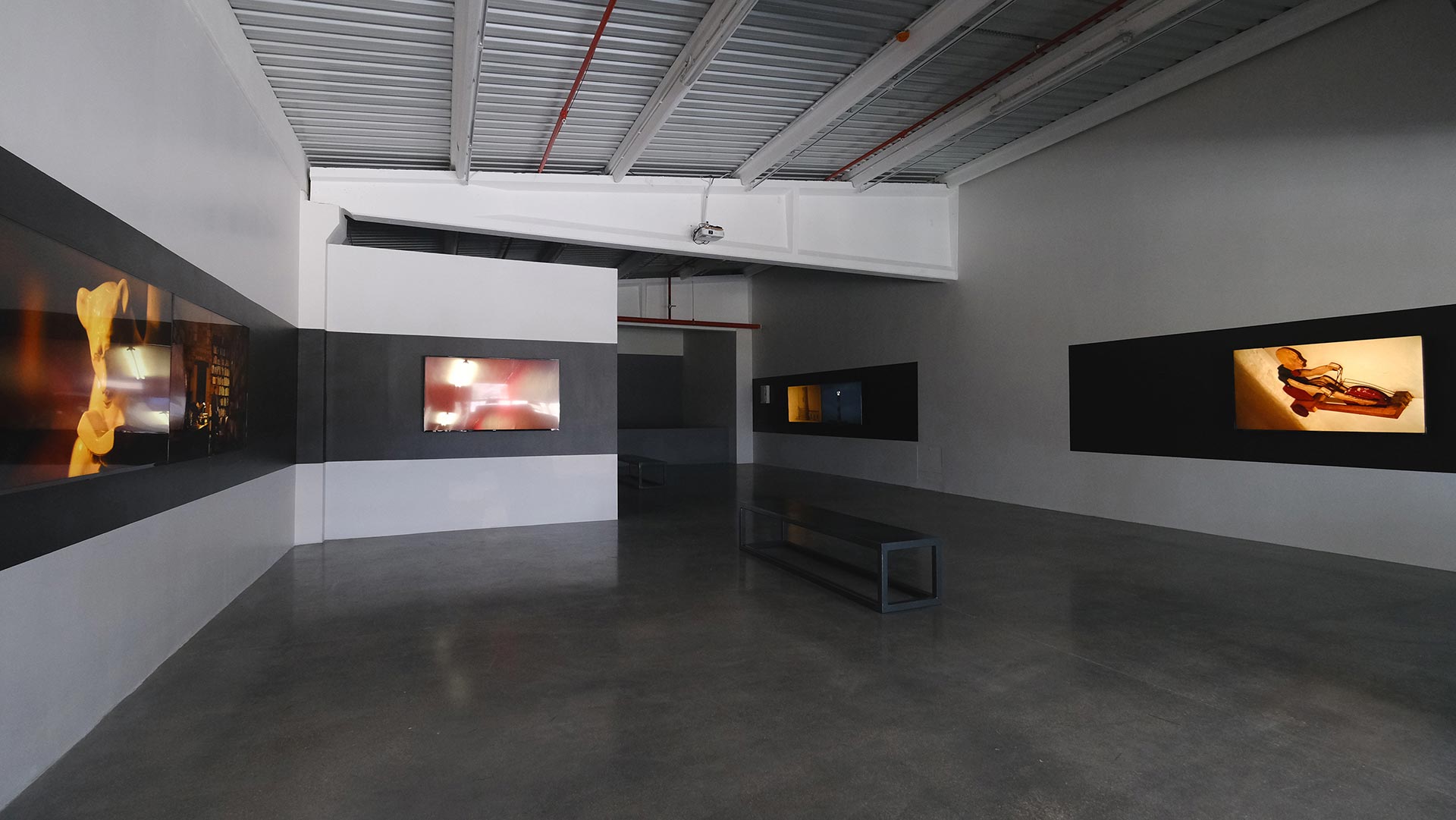 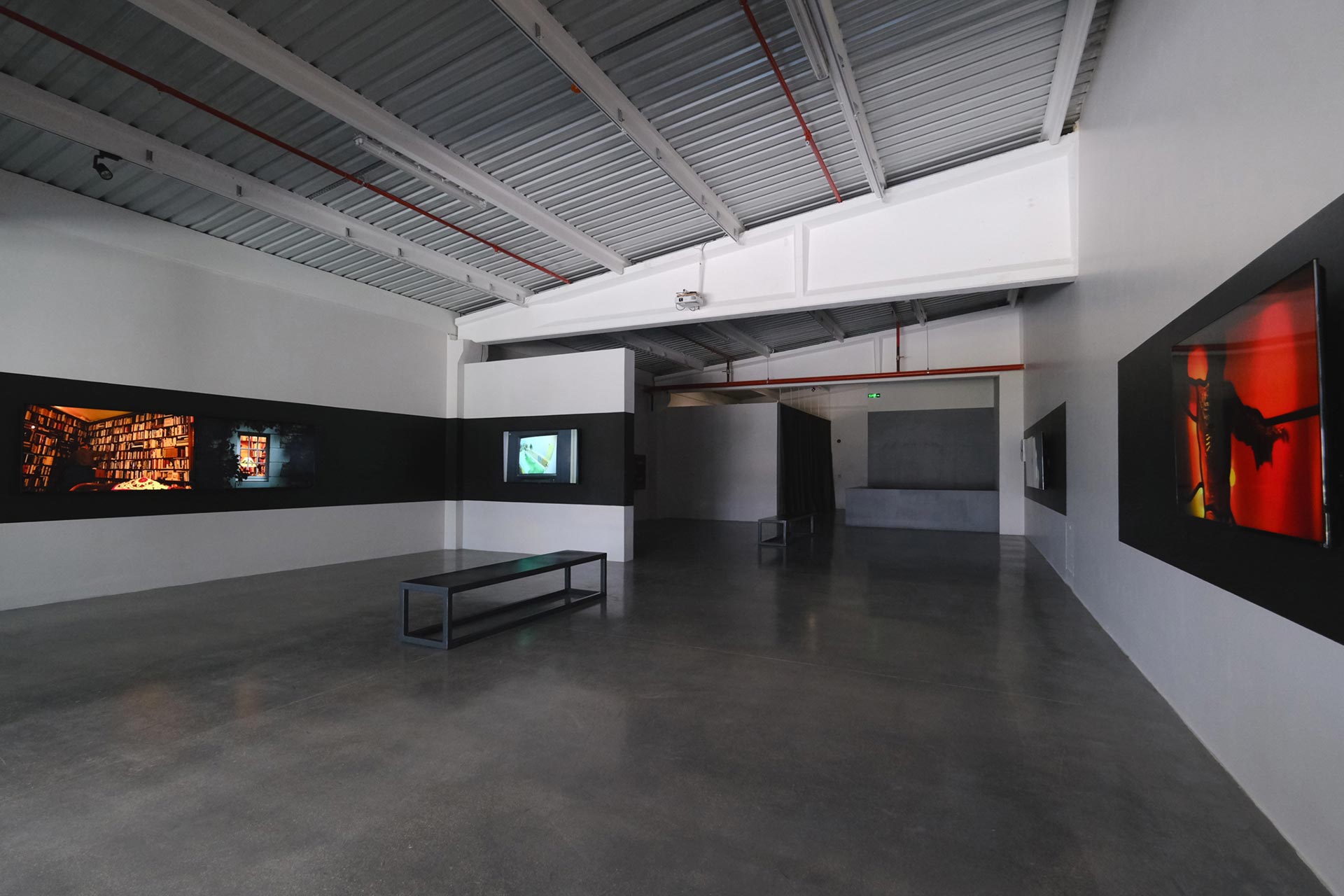 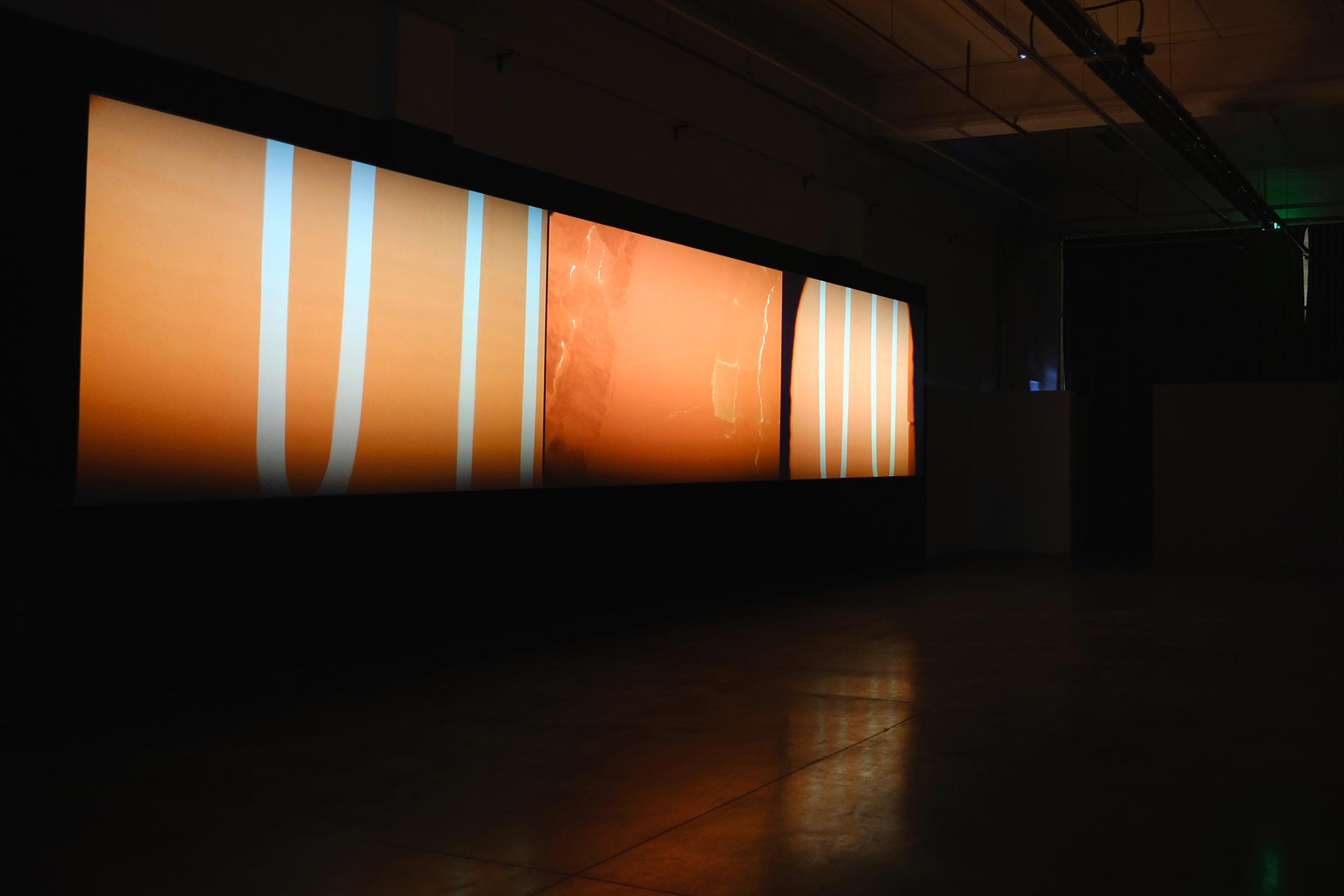 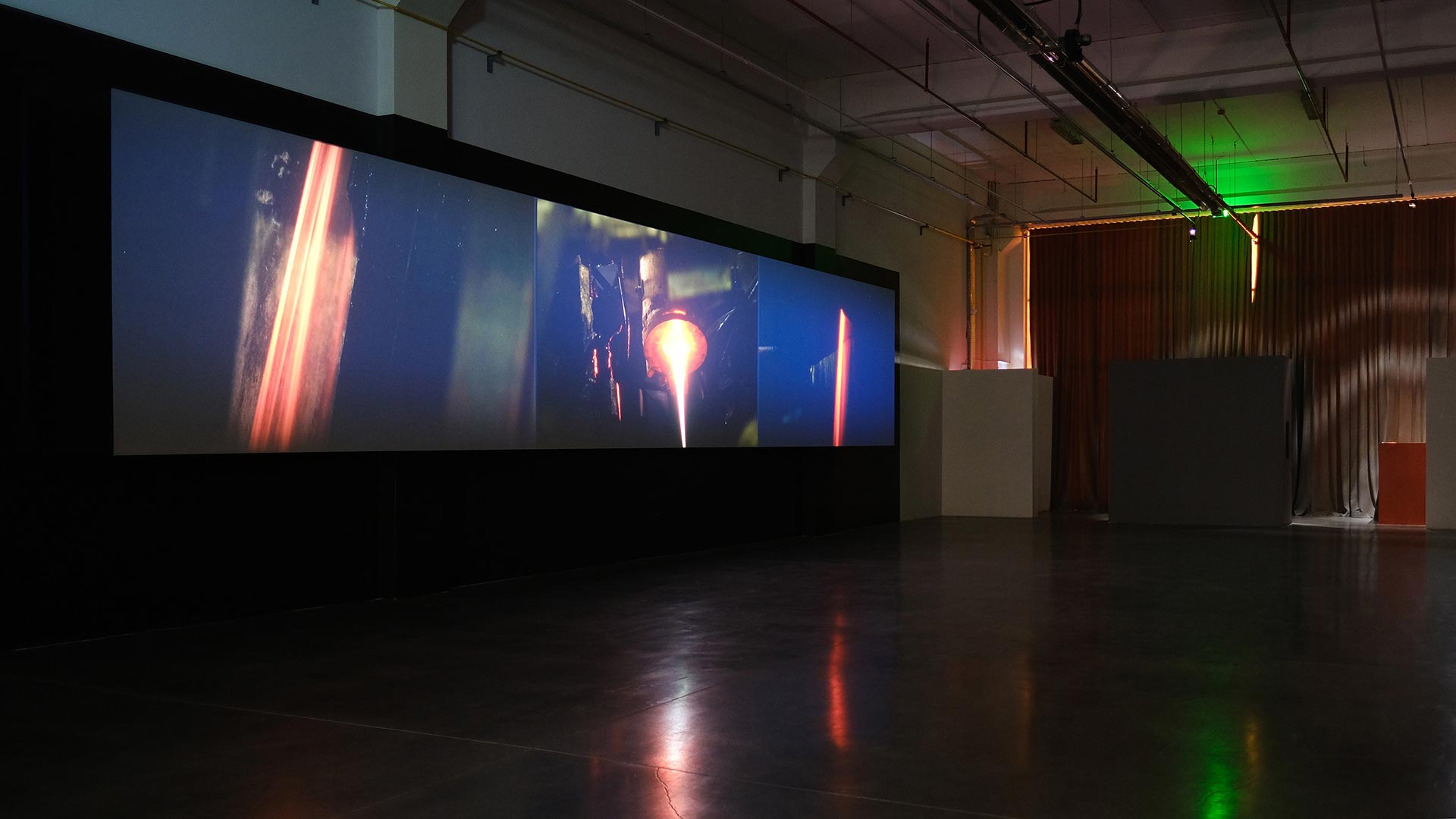 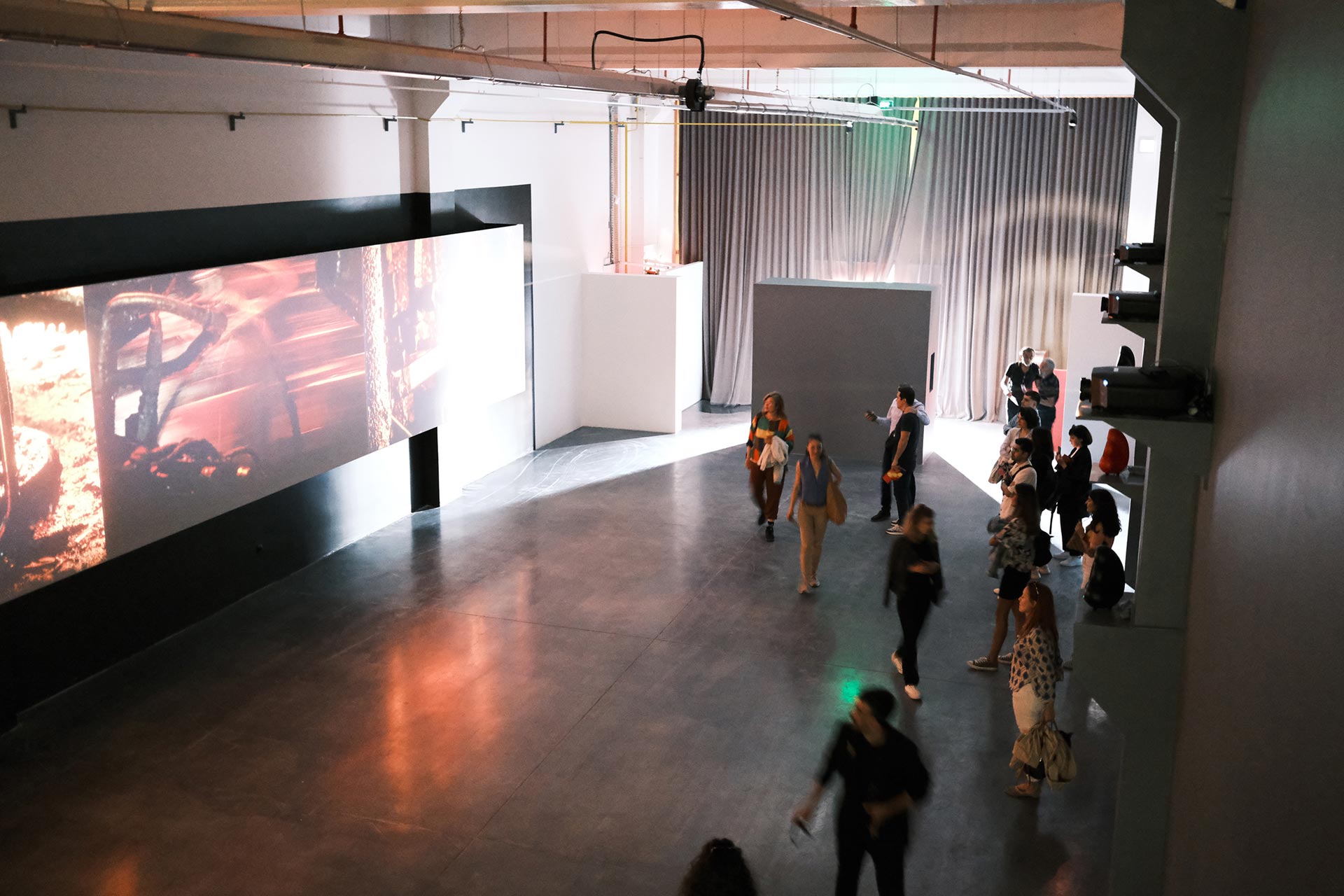 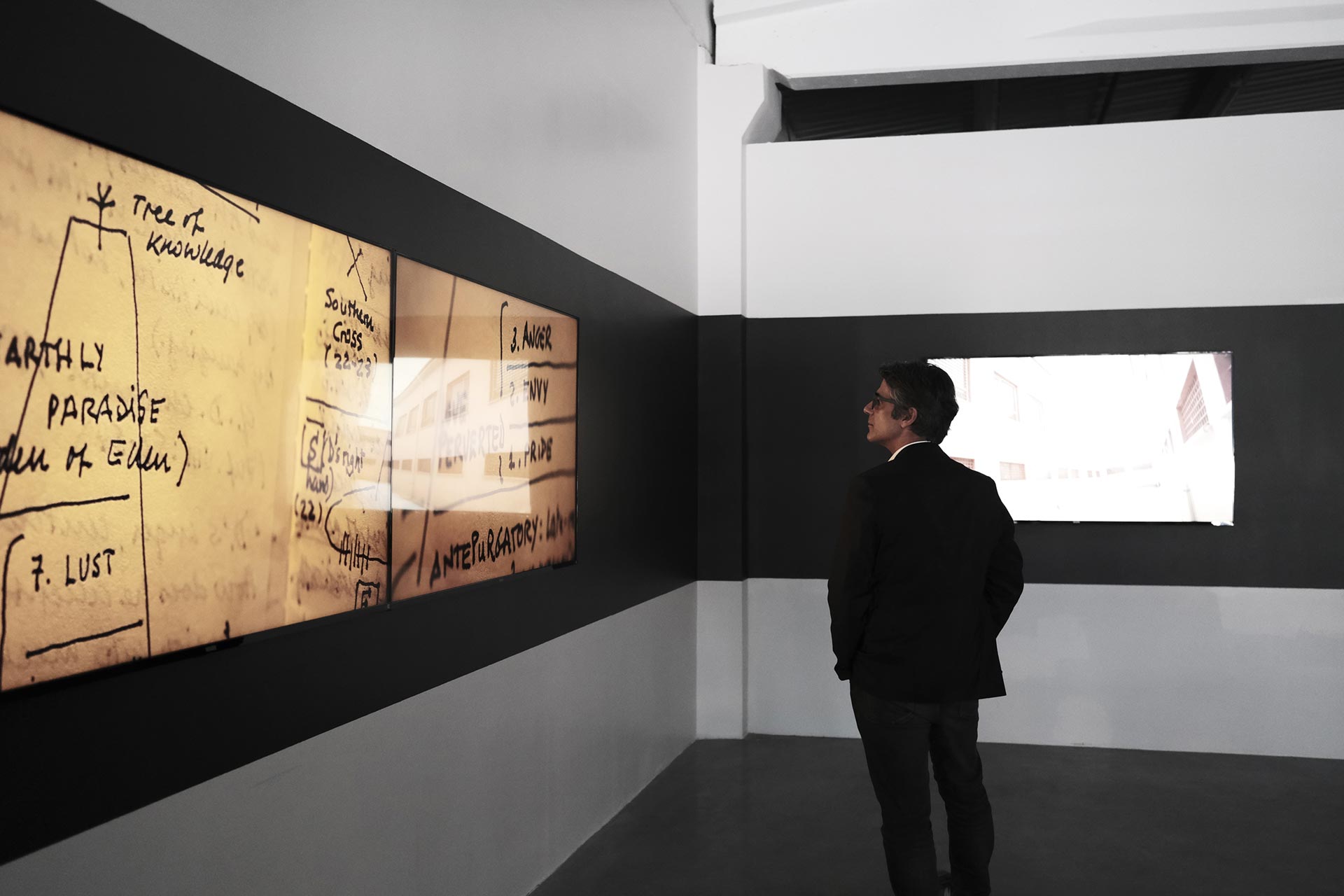 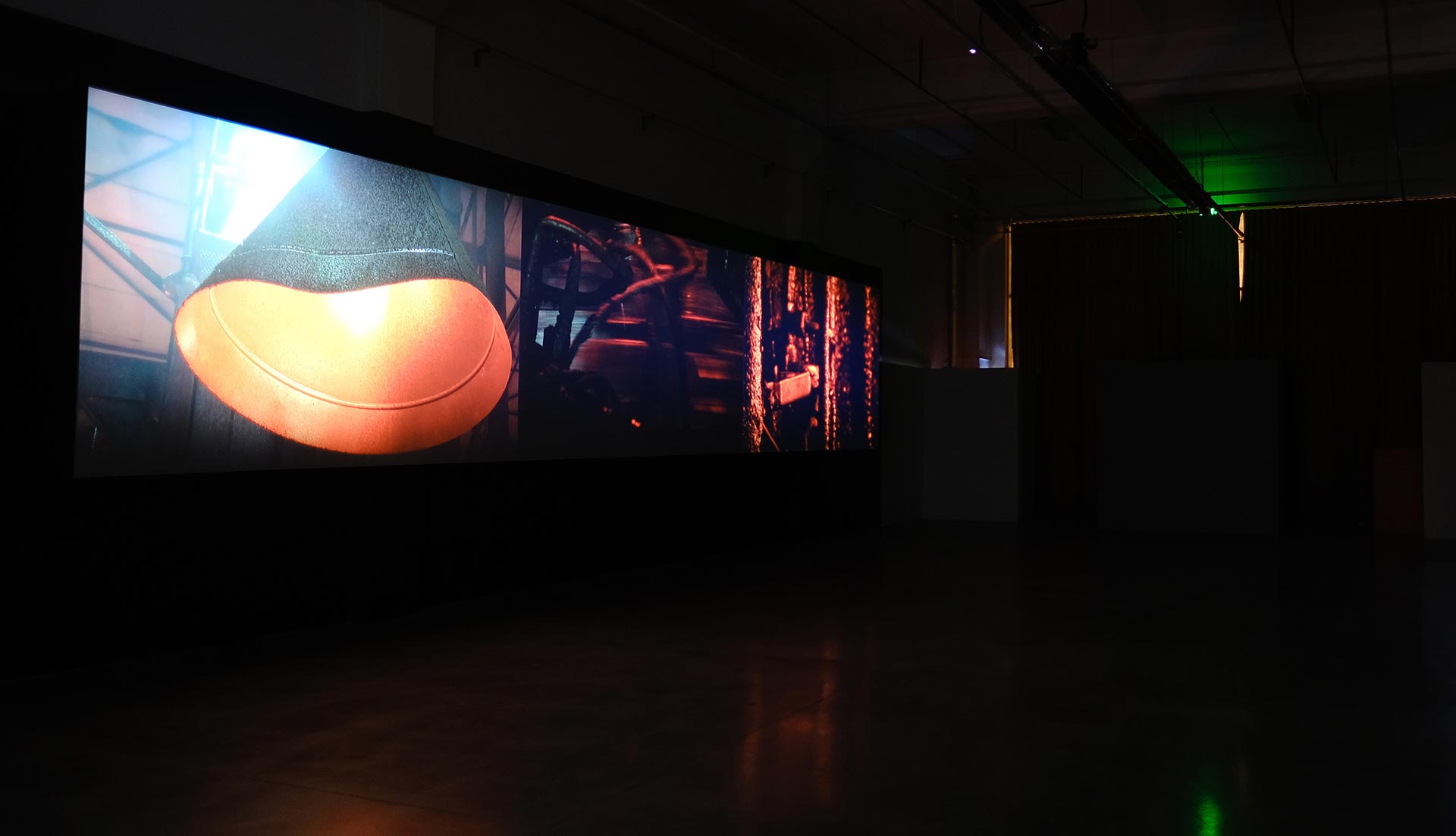